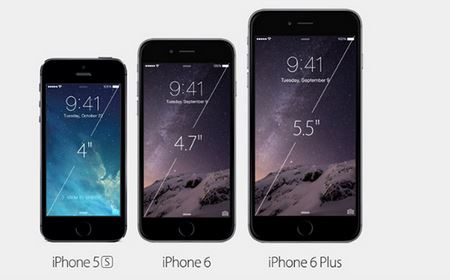 Here are the details of the new iPhone 6 Plus

This looks like it is going to be a really great new phone. There is a lot of comparison in the iPhone / Smartphone space. What do you think of the features?

Will they be better than the Samsung Smartphones?

Sounds like a lot more computing power will lead to better features on the phone including in the camera and with tracking of where you are at all times.